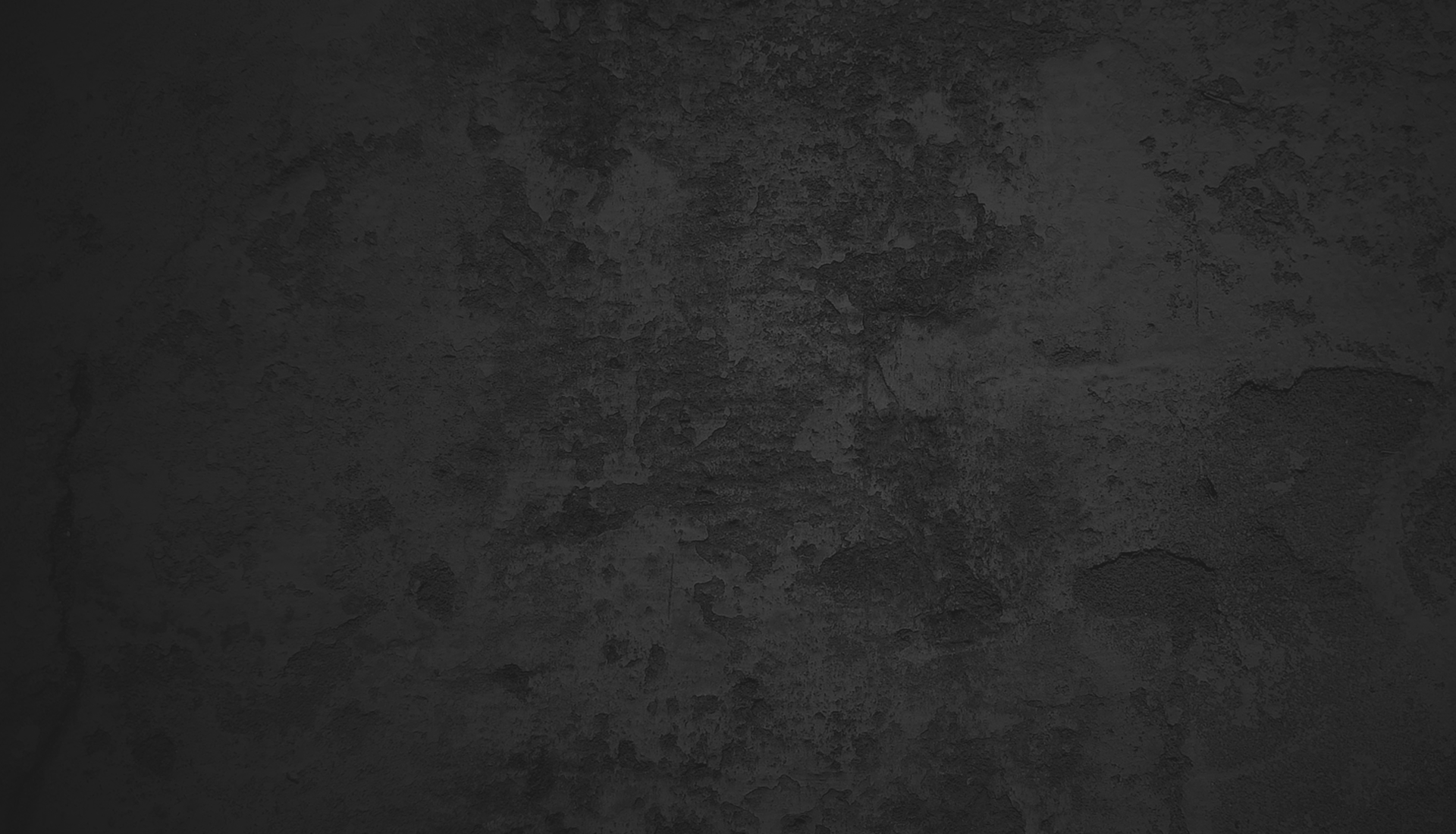 Thank you to a great group of companies!

Krieghoff will remain the best gun you can shoot, whatever your game. H. Krieghoff of Ulm, Germany, which was founded as Sempert & Krieghoff in 1886, had been producing European hunting guns for more than sixty years when the company explored the opportunity in the late fifties and early sixties to add competition shotguns to its line. Today, the Model 32 and K-80, and lately the twenty bore K-20, have made Krieghoff a household name among gun connoisseurs in the United States. In Europe and other parts of the world, the Krieghoff name is mainly associated with fine hunting guns such as drillings and double rifles. Known as a maker of drillings for many decades, Krieghoff’s Classic Double Rifle has now made its mark in the big game hunter community. From drillings to rifles and shotguns, Krieghoff products will continue to evolve and improve, as they have for more than a century. https://www.krieghoff.com/

Fiocchi of America’s ammunition is made by shooters for shooters. We research for the best Italian style quality and the best American innovation, to bring you amazingly high quality products. Fiocchi Munizioni was founded on 3 July 1876 in Lecco, Italy and Fiocchi USA has been located in Missouri since 1983. http://www.fiocchiusa.com/

As a world leader in the development of clay trap machines Laporte prides itself in looking at ways to improve our products while keeping the consumer informed and abreast of new developments. Laporte has been involved in the clay shooting industry since 1927 and remains totally committed to the sport and to its future development. The Laporte name has stood for quality and first-class services since 1927. Our worldwide after-sales service and technical support reputation has become over the years THE reference in clay shooting. https://us.laporte.biz/

“The Industry Standard for Wireless Trap Release and Target Management” We are dedicated to being innovative leaders in the world of shotgun sports. By helping club owners solve problems with target management and wireless trap release, we maintain a positive rapport within the industry. Our customer’s satisfaction is always our priority. https://www.longrangellc.com/

Pro Ears are the world’s most advanced electronic ear and hearing protection for shooting, hunting and industrial applications. Our superior technology allows the competitive shooter, hunter and law enforcement agent to hear every sound, including conversation, even during high volume noise spikes. Pro Ears electronic earmuffs achieve a perfect balance between comfort, noise attenuation and purity of sound. No compromises. https://proears.com/

Hi! I’m David Stewart, the inventor of ShotKam. The idea for my gun camera started in 2010, when I was shooting clays with my 10-year old son, Zander. He had natural talent but was having difficulty understanding the concept of how to lead a target. I wished I could attach a video camera to his gun to record his shots and examine his gun movement. This would allow me to coach him more effectively. 2 years later, the first ShotKam was born. I’m proud to say that our patented technology is one-of-a-kind in the market. I personally stand behind each ShotKam, and know it will provide eye-opening insights as you seek to improve your shooting. https://shotkam.com/

American Shooting Centers has been a recreational shooter’s paradise since 1989. Conveniently located in Houston, Texas on 563 acres in the beautiful George Bush Park. Rifle and Pistol, Sporting Clays, Trap and Skeet are supported by quality staff and outfitted pro shops for your convenience. Each venue easily accommodates the individual as well as large groups, tournament events and/or business meetings with dining and entertainment. No group is too large or too small for ASC’s professional staff. https://www.americanshootingcenters.com/

We built the first Skeeter, which just so happened to be the world’s first bass boat. Since then, we’ve been setting the standard, raising the bar and leaving the rest of the boating industry in a wake of innovation. It’s evident that Skeeter’s philosophy, “engineered like no other,” permeates everything we do – from the way we build our boats, to the courtesy we extend each time you walk into a dealership. Beginning with the extensive efforts taken in the methods of manufacturing, all the way to the winner’s circle, Skeeter’s pursuit of perfection has become clearly evident as the best engineered bass boats on the water today. https://www.skeeterboats.com/

Seven Springs Mountain Resort, located in Seven Springs, Pa., is the perfect place for family vacations that create lifelong memories. Each year the family-friendly resort hosts more than one million overnight and day guests who enjoy a vacation that includes the adrenaline rush of the Laurel Ridgeline Canopy Tour, the exhilaration of sporting clays, the stunning beauty and challenge of its mountaintop golf course, the ultimate in relaxation at the luxurious Trillium Spa, the finest skiing and snowboarding that Pennsylvania has to offer, a variety of dining options that range from fresh unique creations at Helen’s Restaurant to the variety of delicious buffets offered at the Slopeside Dining Room to the quick fix options like pizza and sandwiches to satisfy any craving. https://www.7springs.com/